TIMON project has gone through the second testing week in real environment in TASS facilities in Helmond (The Netherlands), from 12th to 16th June 2017. The main objective of this second testing was to check the main technologies used in TIMON once their respective WPs have been finished.

The main technologies tested have been: the hybrid vehicular communications, the enhanced positioning system, the rest API of data scraped from different data sources (open and closed), the artificial intelligence algorithms to predict traffic congestion in Helmond using TASS cameras and the multimodal planning system for all the road agents (drivers, vulnerable road users and pedestrians). In addition to this, a first version of the TIMON APP has been used allowing the testing of the communication links between all the technologies used in TIMON project.

The performed tests have confirmed the promising results obtained during the first testing week. 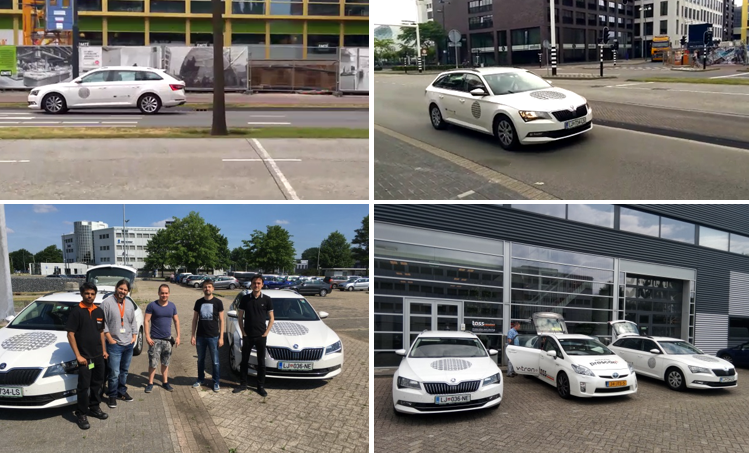