On Thursday May 17th 3rd TIMON Workshop for End Users was held at Ljubljana Castle. Of more than 100 users that were invited to this workshop 30 of them had time to attend. Users got information about overall project flow, services and scenarios planned to be tested and TIMON MobileApp functionality. Main part of the Workshop was grouping the end users into different test groups based on their interests and prefered form of transport. First Week of specific scenario tests took place from May 28th to June 1st in Ljubljana where more than 20 users participated in testing of 30 scenarios (Vehicle Density awareness, Safe Route Validation, Collision Alert, Emergency Vehicle, Road Hazard Warning, Multimodal Dynamic Route Calculation scenarios) involving drivers, public transport commuters, motorcyclists and bicyclists over a 5 day period. After each scenario test users provided instant feedback which is very valuable for developers trying to improve the functionalities and increase the level of user satisfaction based on user experience before the next specific testing week in July 2018. 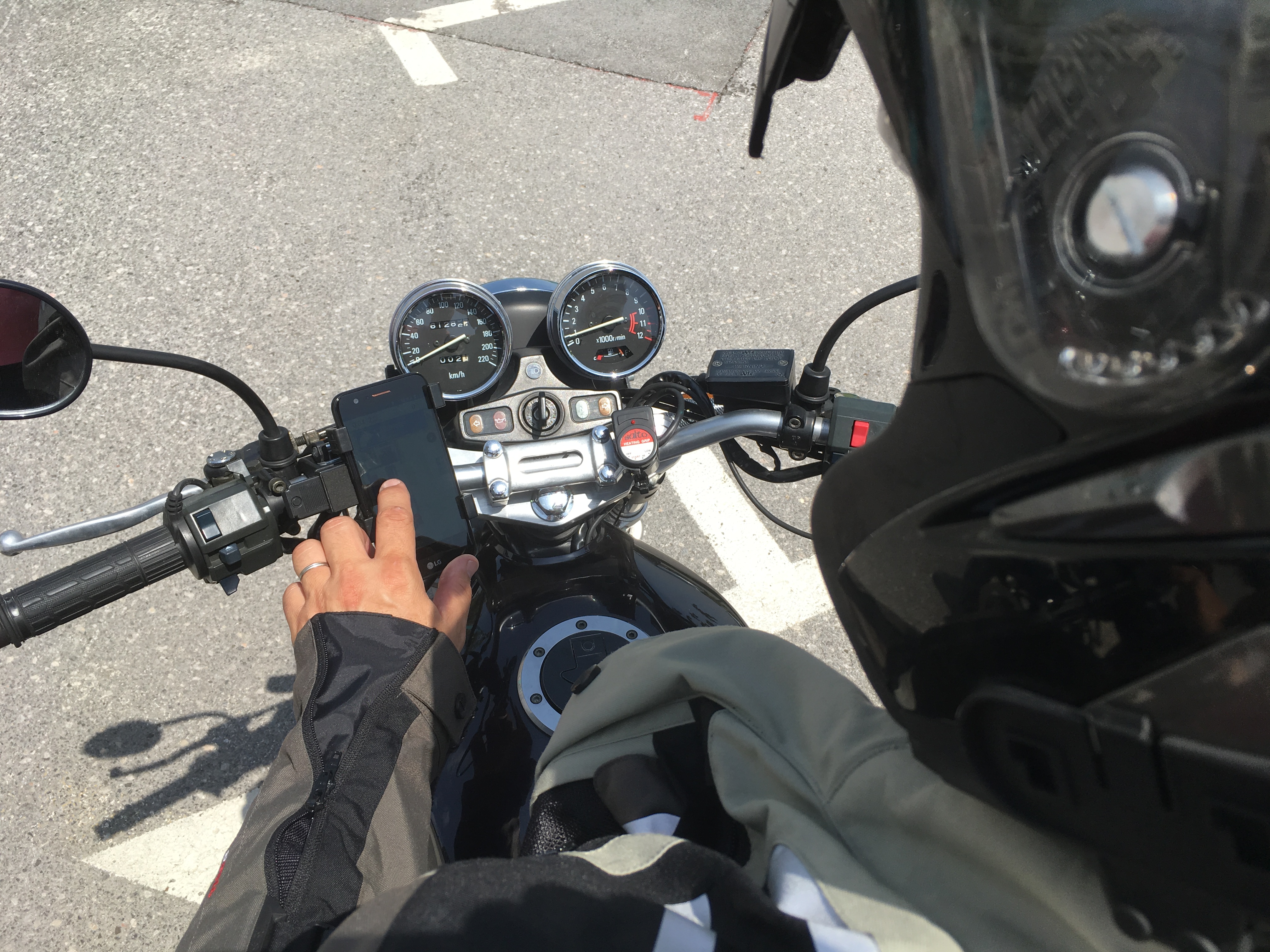