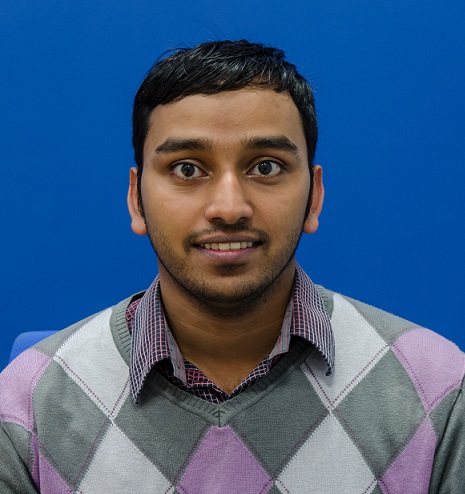 He received his B.Tech (Electronics And Communications) from University Of Calicut, India and MSc (Eng) degree in Modern Digital And Radio Frequency Wireless Communications from University Of Leeds, United Kingdom in 2008 and 2009 respectively. He is a CCNP and MCTS certified. Between Jan 2008 - Sep 2008, Aboobeker was with Infovista Technologies as a Junior Network Engineer. In 2009-2011, he was Assistant Manager at Valli LLP, UK. Since Jan 2012, he joined Deusto tech and he is working


Tag cloud
Weighed list of the topics used in the publications authored by Aboobeker Sidhik, visually represented as a cloud.


Similar people
Performs an analysis based on the topics used by Aboobeker Sidhik, looking for similar people having published in those topics. The greatest the overlap, the strongest the similarity between them.

Timeline
Displays the projects in which Aboobeker Sidhik has been involved through the years.


Tag cloud
Weighed list of the topics used in the projects Aboobeker Sidhik has worked in, visually represented as a cloud.

Evolution
Displays in a visual way the different positions Aboobeker Sidhik has held.