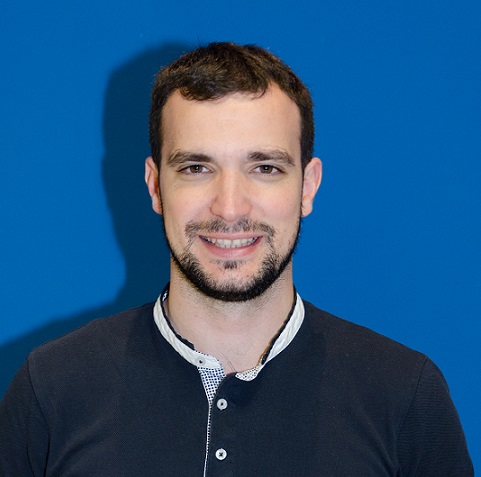 
He holds a double degree in Computer Science and Business Administration at the University of Deusto, San Sebastian, Spain (September 2008 - May 2014). He developed an application to complement the Eye Tracking hardware of Irisbond to allow disabled people to communicate and control the computer with their eyes.

His doctoral thesis is focused on artificial intelligence, specifically in the extraction of time-space patterns using soft computing in DeustoTech Mobility research team.