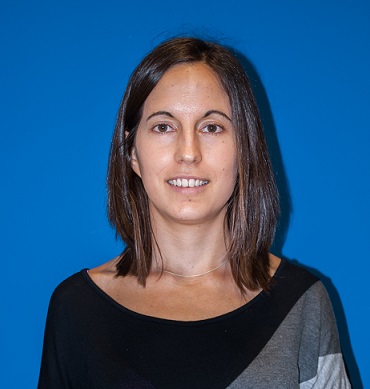 BSc in Telecommunications Engineering at the University of Granada, Granada, Spain (2009-2014).Collaborated with 3 classmates to develop a system for human biometric recognition based on the veins of palm of the hand, which got the second prize in the Technological Challenge of the Higher Technical School of Computer and Telecommunications Engineering (ETSIIT) (2012-2013).

Studentship from the University of Granada to study at the University of California, Santa Barbara (UCSB), where completed the 5th year of her BSc (September 2013-June 2014). At UCSB collaborated with the research group Systems Bioimaging Lab (Sybil) doing undergraduate research about biological-image processing.


Currently working on her Ph.D in the field of anti-collision protocols for RFID systems in DeustoTech Mobility research team in Deusto Institute of Technology. Her research interests are RFID systems and signal processing.

Egonetwork
Shows the graph relationship between Laura Arjona and her co-authors.


Tag cloud
Weighed list of the topics used in the publications authored by Laura Arjona, visually represented as a cloud.


Similar people
Performs an analysis based on the topics used by Laura Arjona, looking for similar people having published in those topics. The greatest the overlap, the strongest the similarity between them.

Timeline
Displays the projects in which Laura Arjona has been involved through the years.


Tag cloud
Weighed list of the topics used in the projects Laura Arjona has worked in, visually represented as a cloud.

Evolution
Displays in a visual way the different positions Laura Arjona has held.