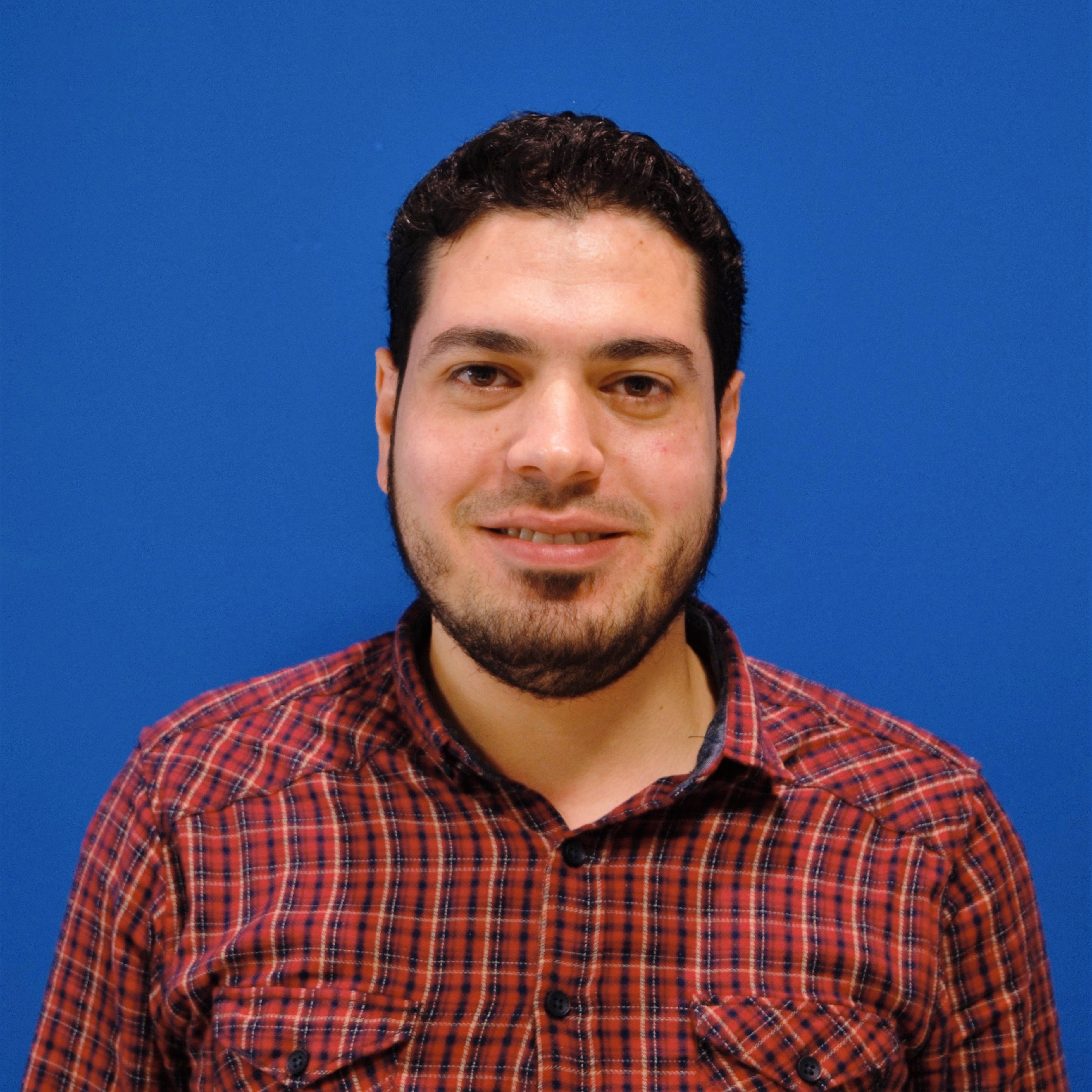 
He holds Bsc in computers and information from Menoufia university, Egypt (May 2007).

Amgad worked as assistant lecturer in Operations Research Department, Menoufia university, since 2009. He cooperated to teach the following courses: calculus, Artificial intelligence, knowledge based systems, Algorithms and principles of programming. He completed his Pre-Master courses from (2009 - 2011) .

He holds MSc in computers and information (May 2015), speciality of Operations Research and Decision Support Systems. He completed his Masters' thesis in Evolutionary Computations, especially in how to use quantum inspired genetic algorithms to solve non-linear programming problems.

Since October 2017 he is part of DeustoTech Mobility research team with the support of the European Commission under the Marie Curie COFUND program. His doctoral thesis focuses on Ensemble Data Mining by Soft Computing techniques in Big Data traffic environments.