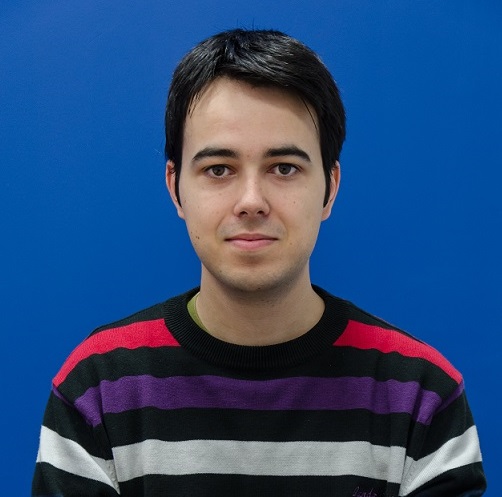 BSc in Computer Engineering at the University of Deusto in 2009. MSc in Development and Integration of Software Solutions and Ph.D in the field of semantic middleware applied to Intelligent Transport Systems in 2016. Since 2010 he has been working in DeustoTech Mobility research team, engaged in research and development projects. Experienced in a variety of technologies including JEE, .Net and mobile development, his research activity has been focused on the development of innovative software and services for goods traceability and transport optimization within the management of multimodal transport information.

Egonetwork
Shows the graph relationship between Asier Moreno and his co-authors.


Tag cloud
Weighed list of the topics used in the publications authored by Asier Moreno, visually represented as a cloud.


Similar people
Performs an analysis based on the topics used by Asier Moreno, looking for similar people having published in those topics. The greatest the overlap, the strongest the similarity between them.

Timeline
Displays the projects in which Asier Moreno has been involved through the years.


Tag cloud
Weighed list of the topics used in the projects Asier Moreno has worked in, visually represented as a cloud.

Evolution
Displays in a visual way the different positions Asier Moreno has held.