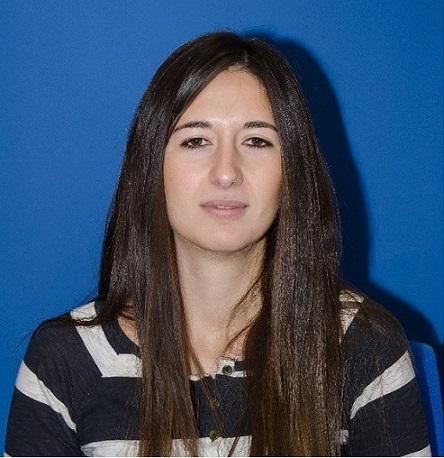 BSc in Computer Engineering in June 2006 and Ph.D in November 2013 at the University of Deusto. Since 2006 she has been working in DeustoTech Mobility research team in Deusto Institute of Technology developing research and development projects. Her research activity has been based on wireless communications and management applications for the railways industry. Her PhD has been focused in the field of dynamic prioritization management of broadband “vehicle-to-ground” communications.

Egonetwork
Shows the graph relationship between Itziar Salaberria and her co-authors.


Tag cloud
Weighed list of the topics used in the publications authored by Itziar Salaberria, visually represented as a cloud.


Similar people
Performs an analysis based on the topics used by Itziar Salaberria, looking for similar people having published in those topics. The greatest the overlap, the strongest the similarity between them.

Timeline
Displays the projects in which Itziar Salaberria has been involved through the years.


Tag cloud
Weighed list of the topics used in the projects Itziar Salaberria has worked in, visually represented as a cloud.

Evolution
Displays in a visual way the different positions Itziar Salaberria has held.