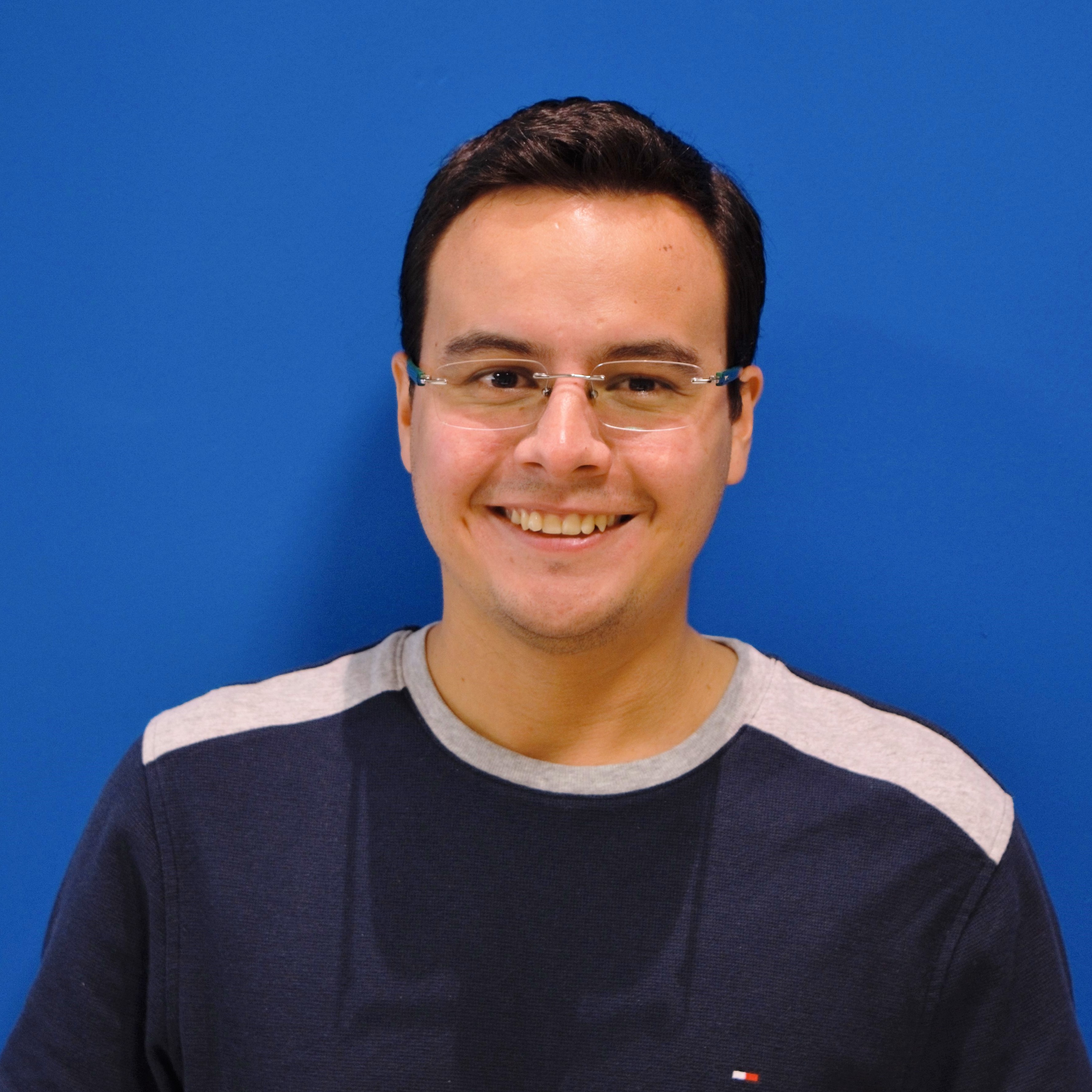 He got his MSc in December 2016 and his thesis was focused on developing a computational tool that supports decision making processes to deal with traffic congestion within urban environments. He received the outstanding master thesis award, prized by the Academic Committee of Universidad Industrial de Santander, due to the contributions done to the field in which his thesis was developed and the scientific-academic divulgation of it.

Since October 2017, he is working on his PhD within the Mobility Research Group, at University of Deusto (Bilbao, Spain), focusing on improving the reliability of Advanced Traveler Information Systems through the integration of Big Data, Artificial Intelligence techniques, System Dynamics and Economic Geography.