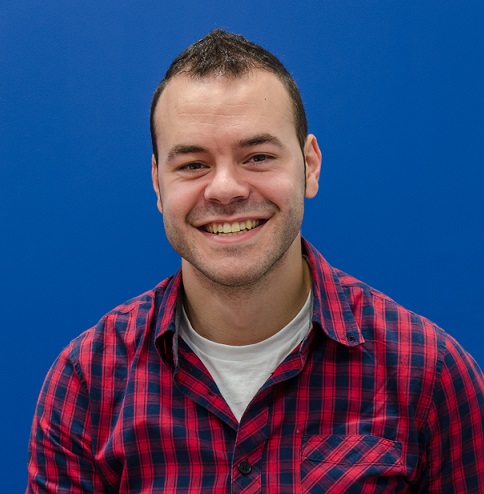 BSc in Computer Engineering at the University of Deusto in October 2009. During his last two years of career was collaborating as lab assistant in “Catedra Telefonica Movistar” in the University of Deusto, where he developed innovative projects using JEE technologies and geographical data. Winner of the Best Final Year Project working with JBOSS, geographical data and dynamic content downloading to mobile devices. MSc in Software Engineering between 2009 - 2010. Since 2009 he has been working in DeustoTech Mobility research team in Deusto Institute of Technology developing research and development projects. Experienced in a variety of technologies including JEE, .NET, iOS, Windows Phone, Blackberry, Android.

Egonetwork
Shows the graph relationship between Pablo Fernández and his co-authors.


Tag cloud
Weighed list of the topics used in the publications authored by Pablo Fernández, visually represented as a cloud.


Similar people
Performs an analysis based on the topics used by Pablo Fernández, looking for similar people having published in those topics. The greatest the overlap, the strongest the similarity between them.

Timeline
Displays the projects in which Pablo Fernández has been involved through the years.


Tag cloud
Weighed list of the topics used in the projects Pablo Fernández has worked in, visually represented as a cloud.

Evolution
Displays in a visual way the different positions Pablo Fernández has held.