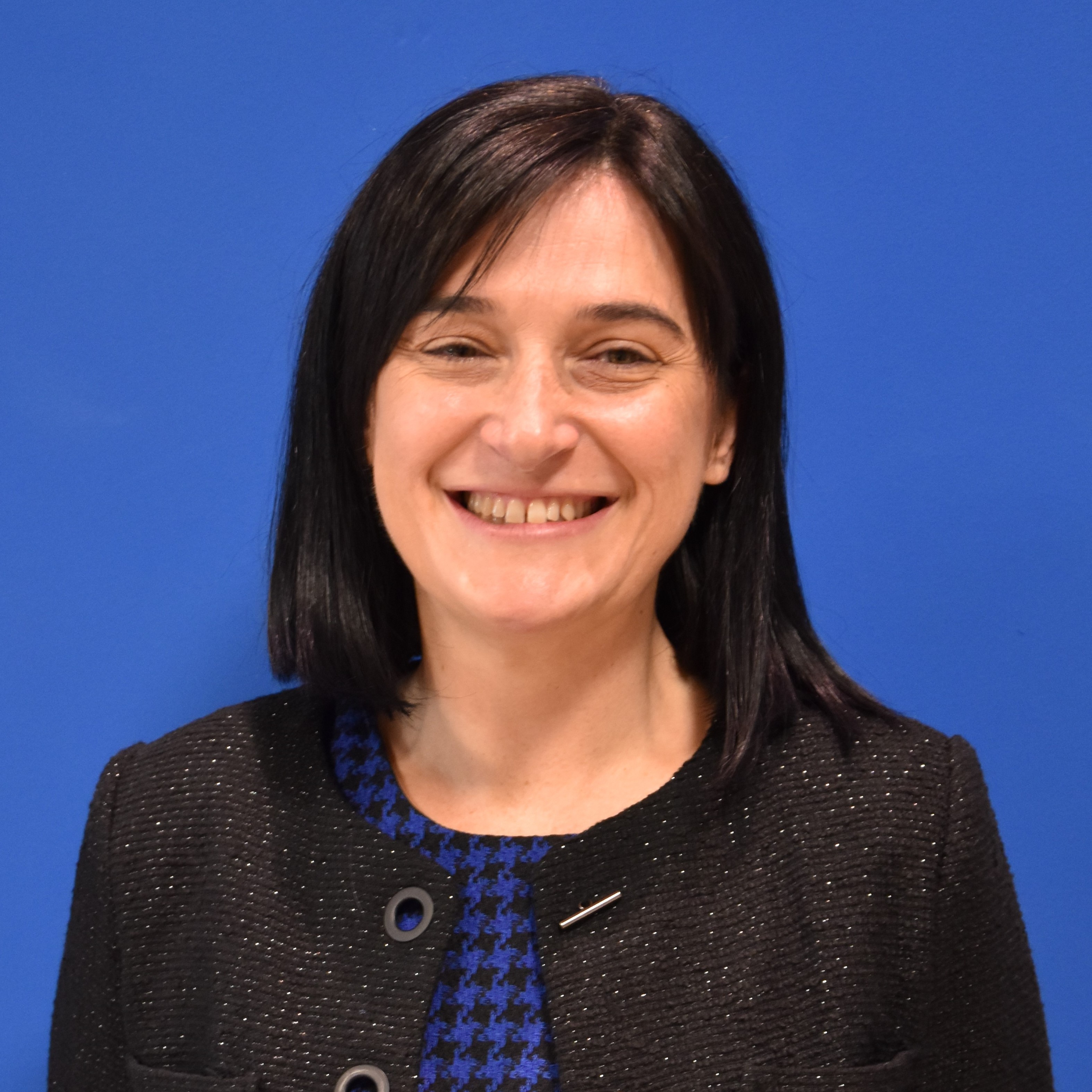 She completed her Bachelor of Science in Physics, intensification on Electronic and Automation in 2001 and Electronic Engineering in 2002, both at the University of the Basque Country (UPV/EHU). Then, she held a research grant at Ikerlan S. Coop., collaborating on projects related to home automation. She continued as research assistant engineer, focused mainly on applied research for Ambient Intelligence until 2006. After that, she moved to the private company, Zermik SL, as an engineer for the development of established technologies to industrial products, with a high burden of innovation. In DeustoTech Mobility works as senior researcher reinforcing the existing knowledge (railway, ticketing, smartmobility) and assists to develop and manages R&D projects.

Egonetwork
Shows the graph relationship between Pilar Elejoste and her co-authors.


Tag cloud
Weighed list of the topics used in the publications authored by Pilar Elejoste, visually represented as a cloud.


Similar people
Performs an analysis based on the topics used by Pilar Elejoste, looking for similar people having published in those topics. The greatest the overlap, the strongest the similarity between them.

Timeline
Displays the projects in which Pilar Elejoste has been involved through the years.


Tag cloud
Weighed list of the topics used in the projects Pilar Elejoste has worked in, visually represented as a cloud.

Evolution
Displays in a visual way the different positions Pilar Elejoste has held.