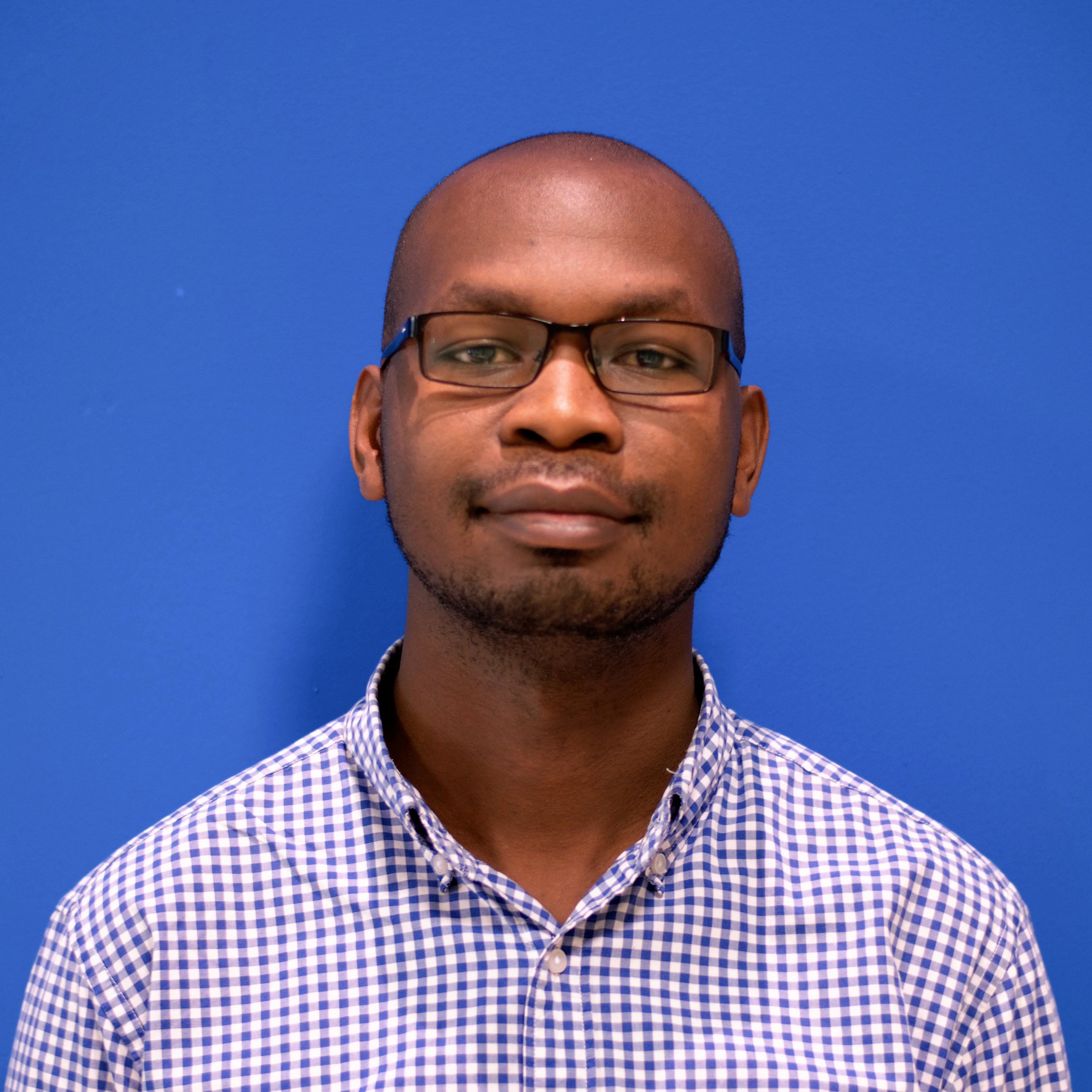 Timothy Otim, completed his BSc degree in Telecommunication Engineering at Makerere University, in Uganda. After graduating with honors in the summer of 2011, he worked as an engineer for three years with Huawei Technologies, witnessing first-hand, the colossal power of mobile technology.

Under full scholarship from the Swedish Institute in 2014, he took a hiatus to study for an MSc in Communication systems at Lund University in Sweden, and completed his degree in the summer of 2016. At Lund, he had the opportunity of developing a system to deploy social care alarms over an optical fiber network as his master's thesis.

Since October 2017, he is working towards his PhD within the Mobility Research Group, at Deusto University, focussing on assessing and mitigating the shadowing effect of the human body on indoor positioning systems. His other research interests include, antenna technology, channel modelling, signal processing, and information theory.